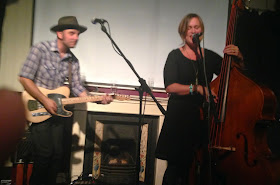 The name Wild Ponies conjures up visions of freedom and roaming which pretty well sums up the musical lives of Doug and Telisha Williams. Forever on the road touring and spending time away from their Virginia roots, the East Nashville based duo have certainly chosen a life which perfectly aligns with their talents. If you’re seeking travelling artists with exquisite musicianship, balanced vocals, supremely crafted songs, engaging personalities and insightful background contributions, then the Wild Ponies will meet your approval. Throw in the added spice of a southern drawl and you are well on the way to being entertained by a band subconsciously alluding to the traditional country music blueprint. 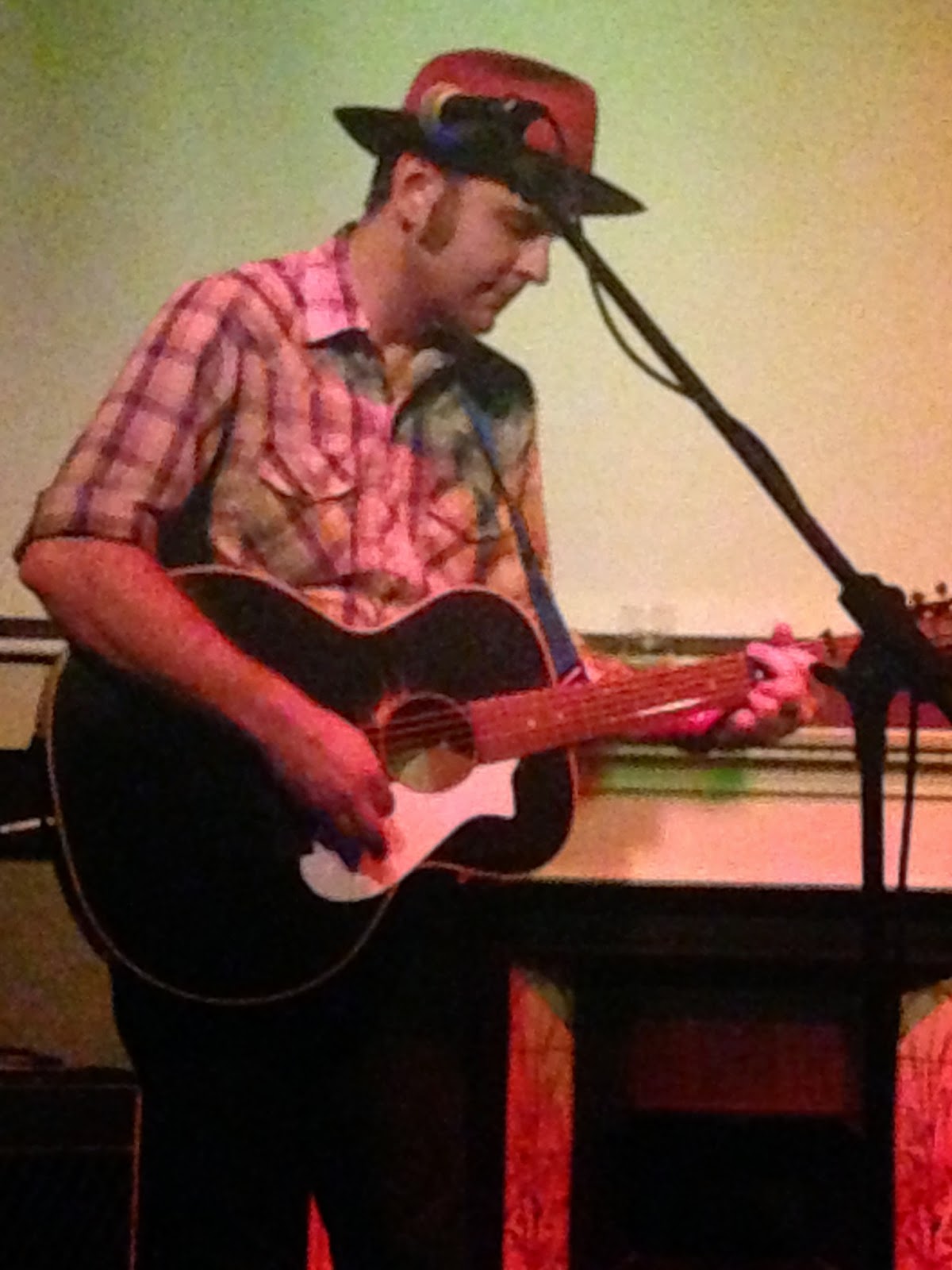 The Wild Ponies are making their debut headline tour of the UK after receiving extended plaudits for supporting and backing Rod Picott around a year ago. Hot Burrito Promotions had little hesitation in bringing the duo back to the Staffordshire area to complete their autumn trilogy of promoting Americana themed shows. With a far more countrified sound to the Wild Ponies than the other artists booked, this show, in the back room of a small city centre pub, took us down both familiar and unfamiliar paths but never failing to enthral. Itching to take both his guitars to the limit, Doug exploited every opportunity to showcase his pickin’ skills and repeated a call from a previous show by replacing any missing slide sound with some serious Telecaster twang. Prime vocalist Telisha was far gentler with her precious stand-up bass, using every inch of the booming strings to inject rhythm and beat into a sound crafted in camaraderie and chemistry.

Split across two sets following a short opening segment from Midlands singer-songwriter James Summerfield, the guys explored the depths of their two most recent records with the enticing extra faction of presenting a couple of upcoming new numbers. ‘Love is Not a Sin’ and ‘Never Met’ were a pair of tasty songs laying the ground neatly for their next release. The former just shaded the latter on instant appeal and will be the first to be aired formally in the New Year with an accompanying video. As true song writers, Doug and Telisha limited the covers to just one solitary encore offering and who could blame them for celebrating the work of fellow Virginian Patsy Cline with a wonderful version of ‘I Fall to Pieces’. Telisha displayed a wide vocal range mixing classic heartbreak, southern sass and soft sentimentality. During a solo interlude, she sang a personal tribute to her grandmother with the song ‘Iris’ and waded through many other songs, mainly from the 2013 album THINGS THAT USED TO SHINE. 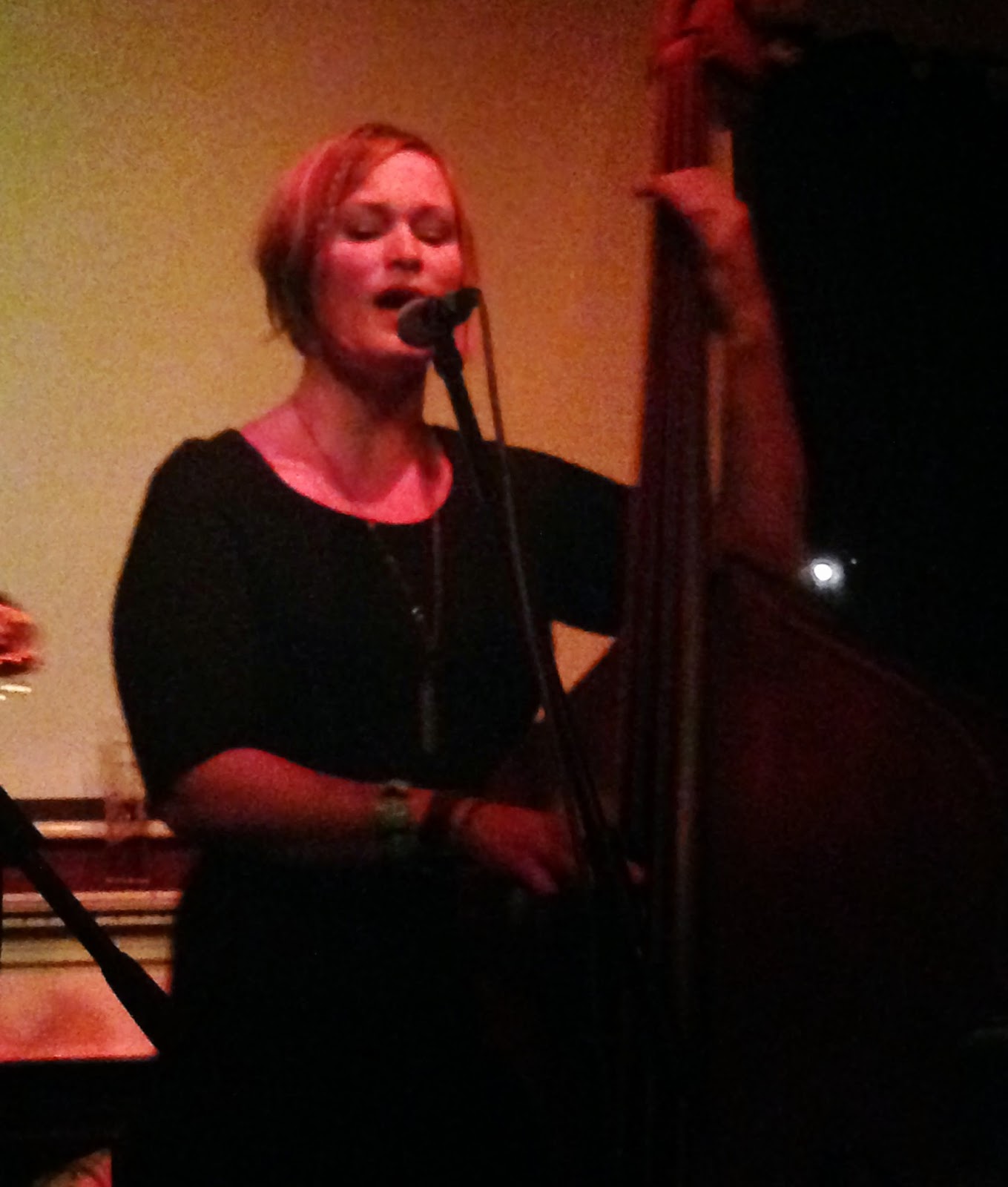 A fair amount of these songs were introduced to UK audiences last year including the title track. Opening with ‘Trigger’ from this release, we were also treated to the Amy Speace co-write ‘Trouble Looks Good on You’ and a hometown story from their local NASCAR circuit in Virginia ‘Massey’s Run’. In 2009 Doug and Telisha Williams released the album GHOST OF THE KNOXVILLE GIRL under their own names rather than the Wild Ponies and the title track has produced one of their most popular songs spawning much comment about Tennessee riverbank murder ballads. On an evening packed with heaps of fine songs, it was also enhanced by pre-meditated and spontaneous humour. The old saying of ‘what happens on stage; stays on stage’ was never truer.

For this inaugural tour, which has also included dates in Europe, the Wild Ponies have been presented with a decent schedule to build a UK support base. Not that any amount of dates will daunt such hardworking artisans as Doug and Telisha who upon their return home hit the States with another pre-holiday extensive tour. By summoning up the spirit of East Nashville and real country music, the Wild Ponies cemented a positive first impression with a call for a longevity rapport with folks on this side of the pond. Mutual appreciation is a very precious commodity and the foundation of a wonderful music experience.